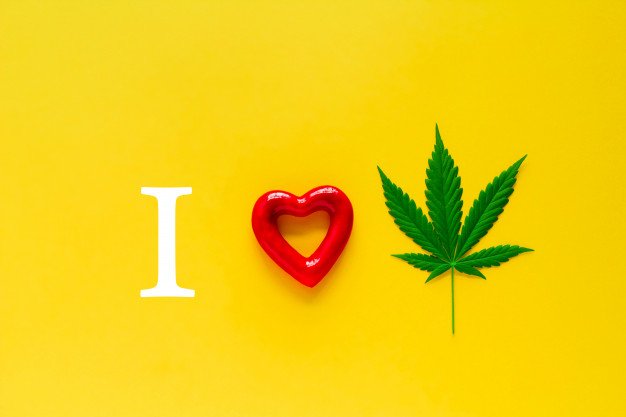 My father underwent surgery. And as you know surgeries can never be fun, I saw my father going through constant pain. One incision in the armpit, arm tied up in the sling, hundreds of painkillers, and physical exercise to bring things back to normal. Despite all the inconvenience, he somehow managed to put up a smile on his face. But it took him two years and extensive painkillers to come out of the pain. The reason why he decided to switch to natural treatments. You see, he dreaded going back to another round of opioids and it terrified him. As a result of which he also started taking medical cannabis and don’t worry we live in New York and medical marijuana is legal in NY. All you need is a Medical Marijuana Card in New York.

However, marijuana laws and regulations differ from state to state. Unfortunately, marijuana is still illegal on the Federal level. Perhaps why the process of getting a medical marijuana card varies from state to state. In general, you need a qualifying condition as listed in the state list and a state residency proof to get a MMJ card. While some states are quite lenient others are strict. As far as New York is concerned, marijuana laws are different here as well. So, there are few things you need to learn before you enroll yourself in a medical marijuana program in New York.

With the growing popularity of cannabis, 33+ states in the USA have already legalized medical marijuana. This also means that plenty of states have their personalized medical marijuana programs. All of them vary in terms of time length and the list of qualifying medical conditions. So, if you live in New York, quickly find a medical marijuana program and the list of qualifying conditions. Next, ensure that you read everything about cannabis laws in New York. Google your state and I am sure you will find everything you need to know about New York’s marijuana laws and regulations.

There is no doubt that you need a medical cannabis card in New York to purchase cannabis strains for your medical condition. However, most doctors will need your medical records to prove whether you qualify for medical cannabis use or not. Interestingly, some of the medical marijuana doctors might even get in touch with your MMJ program and do your work for you. This is to say that you need a doctor’s recommendation in order to prove that you qualify for cannabis use.

As I mentioned earlier medical marijuana laws vary across states. And the good news is, you only need personal identification proof to reap the benefits of medical cannabis. Also, in order to avail of the advantages, you have to show that you live in that state. Say you live in New York and you need an MMJ card. In this case, all you need is a proof to show that you live in NY. The proof can be in the form identification card (ID), a driver’s license, or a passport. Without these documents, it will be hard to get medical marijuana in New York.

Always keep in mind that each state is different

Now that 33 states have legalized marijuana, the entire scene has shifted. People somehow tend to believe that legalization will help you purchase cannabis in any of the legalized states. However, some states strictly forbid outsiders to purchase cannabis. Fortunately, New York allows out-of-state patients to buy medical cannabis. Although you might run into issues like varying lists of qualifying medical conditions or canna-products, yet, everything can go smoothly if you are aware of the laws in your state and most vitally in other American states.