In New York, marijuana is allowed for medical use. Patients interested in buying cannabis products from medical dispensaries need to get medical marijuana cards in NY. Registered patients are allowed to hold a 30-day supply of marijuana products.

The amendment was introduced by the Department of Health & Agriculture and Markets, is aimed at enhancing the medical marijuana program in the state. Moreover, it is also designed for lowering manufacturing costs for licensed businesses. This will help patients get marijuana products at reasonable prices.

The department is responsible for managing the state’s medical marijuana program and is working for enhancing the program since it was introduced four years ago.

The commissioner Howard Zucker said, “This is yet another example that will help improve the program for patients and registered organizations.” 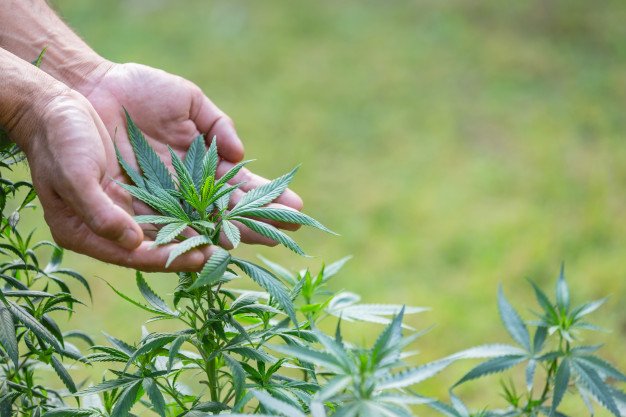 Hemp is Sativa plant species, which is grown especially for industrial uses. It has been used for a variety of purposes—protein, fiber, oils, and smokable portions. Hemp is usually divided into four categories—bast fibers, hurds/shives, leaves & flowers, and seeds.

The hemp plant produces a wide range of cannabinoids including THC (tetrahydrocannabinol), a psychoactive cannabinoid that causes high effects. However, the THC content isn’t enough for creating intoxicating effects.

It also produces non-intoxicating cannabinoids called CBD (cannabidiol) in rich amount. Hemp-derived CBD is getting popular as one of the most widely used therapeutic compounds in the market.

Since the 2018 Farm Bill was passed to remove hemp from Schedule 1 Controlled Substances, there has been growing interest in hemp for various purposes—commercial, agricultural and medical.

Agriculture and Markets Department Commissioner Richard Ball said, “Since its launch, the state’s hemp research program has been tremendous interest from growers and processors, and this new regulation will provide our research partners with another market for their products. We support the continued growth of this emerging industry, which has opened the door to new opportunities in New York’s agricultural industry, as well as many other sectors.”

Recently, the US Department of Agriculture (USDA) started accepting public comments on their proposed regulations for hemp in the state. The comment period will end on December 30. Additionally, the department released a webinar explaining the regulations listed in the draft.

The industry stakeholders are waiting for the regulations for CBD from the FDA. It may take some time. The former Commissioner Scott Gottlieb said that it could take years for the agency to give regulations.

What do you think about New York’s proposed amendment to the medical marijuana program? Share your thoughts in the comment section below.